Sunday, as probably everybody knows, was Easter; while under most circumstances, this is at least a positive event (Easter is arguably the premiere candy holiday, and the chocolatiers here put effectively every candy I’ve had prior to living here to shame), it was made even better this year (full disclosure: last year, too) as the Monday immediately thereafter is Lundi de Pâques, which means that I had the day off.

After lazing around for the bulk of the day as per our normal Sunday routine, we decided, somewhat late in the day, to dart out and feed the pigeons; this isn’t an entirely common occurrence (which isn’t to say that we’ve never done it before), but the bread knife happened to catch my attention as I loaded the dishwasher earlier that morning. Knife met leftover baguette, and a bag of pigeon bread was created.

While the original intent was to simply find a band of marauding pigeons, heave the bag at them, and disappear back to the apartment, we ended up embarking on one of those rare perfect evenings where both of us were feeling good, where the weather was pleasant, where we were engaged with our surroundings, and where we indulged in a cycle of “let’s walk over that way” until it was so late that I couldn’t take pictures anymore, the sun already having disappeared behind the horizon.

While I didn’t have my camera with me, I did have my phone, and the Lumia 925 boasts an impressive camera for a phone (to me, anyway; I still associate cell phone photography with the asstastic camera that was found in the Razr (RAZR?) that I had prior to purchasing the first-gen iPhone); a visual record of our wandering can thus be found below.

I should note that we never did find a group of pigeons; the bread wound up in the gullets of two mallards that were milling around the garden barge (there’s a post that dates to June or July with a photograph of said barge) as we passed by. 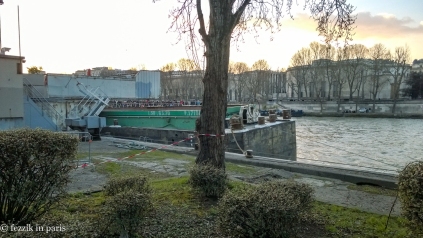 It’s a bit odd that Mickey was nowhere to be found in Disneyland, yet here he is. I guess he digs fried food. 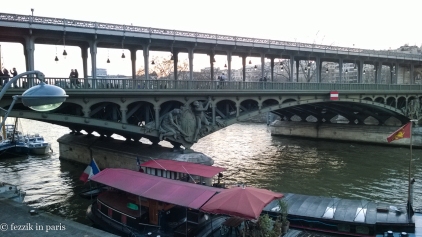 I would probably accidentally ride my horse into the river, too. 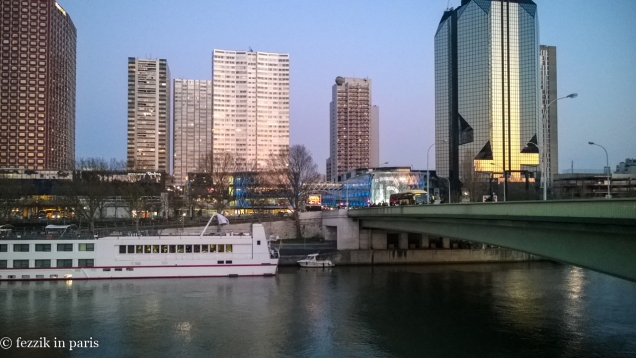