Yes, I know: rolling hills is weird, but trips through The Concise Oxford Thesaurus and, um, Urbandictionary.com failed to yield a synonym suitable for pairing with Florentine; the obvious alliteration would be Florentine Funbags, but funbags feels even more vulgar low class…

It’s not what I’m going for.

Jubblies of the Renaissance doesn’t quite sound the way I want it to, though I like the term jubblies, so I suppose we’ll stick with rolling hills.

Even more so than either Greece or Rome (which is hardly surprising given that it was the birthplace of the renaissance), the art in and around Florence features a lot of (uncovered) boobs. It was a multitude of melons, a bounty of boobs, a (metric) ton of ta-tas.

Incidentally, the Purrito shares this opinion, so this is not just me and the Baader-Meinhof phenomenon.

I present the following gallery as proof.

An exception that proves the rule: this statue’s chest is technically covered, but that breastplate is detailed to the point that it hardly matters. 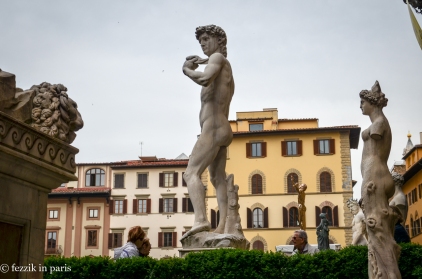 To the right of fake David.

First sighting in the Uffizi gallery. 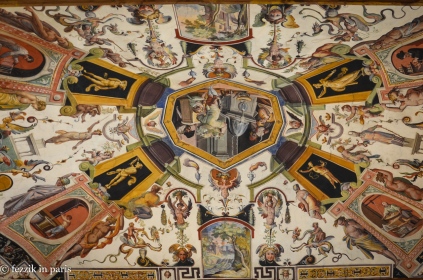 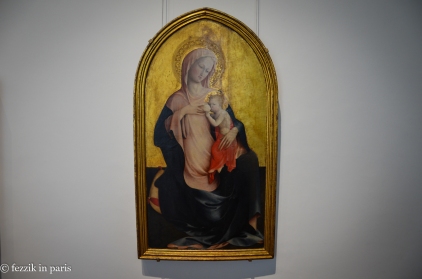 This is what they are for, right?

I like the cherub, who appears to be telling her not to worry about having misplaced her clothes.

Who needs shirts? She has a crown.

Her nightie is slipping.

I didn’t realize the painting in the Louvre (the infamous nipple pinch) was one of a series. 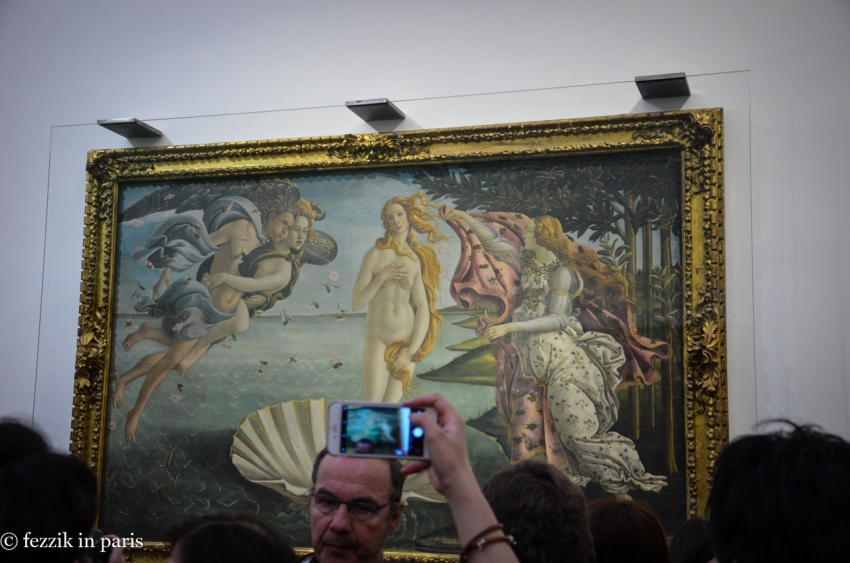 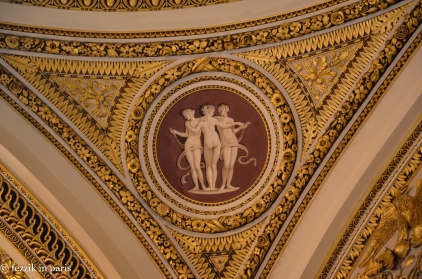 Where she’s going, one does not need clothes.

Sorry to bother you, but your dress… 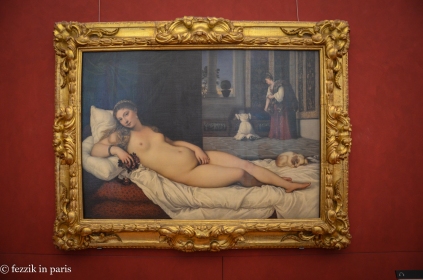 She’s Florence, he is another Italian city-state (Pisa?). 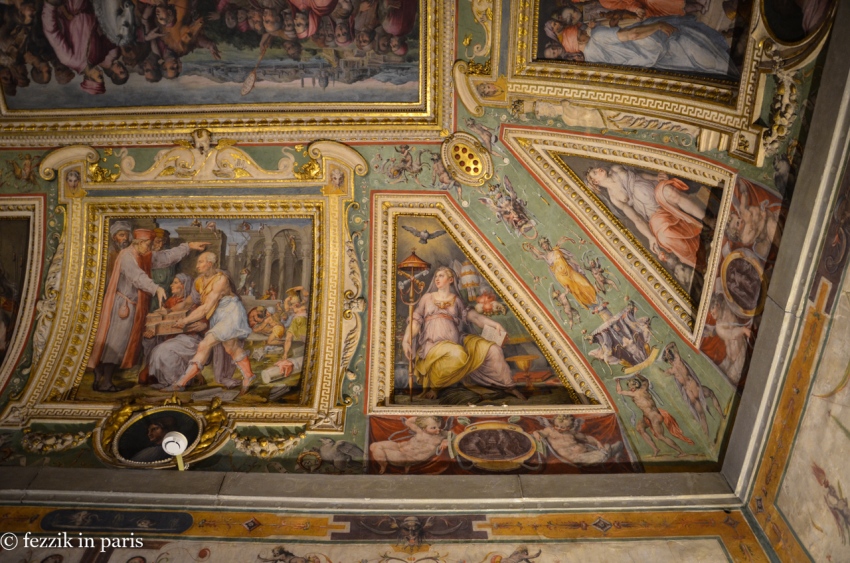 Right side, in the triangular panel. 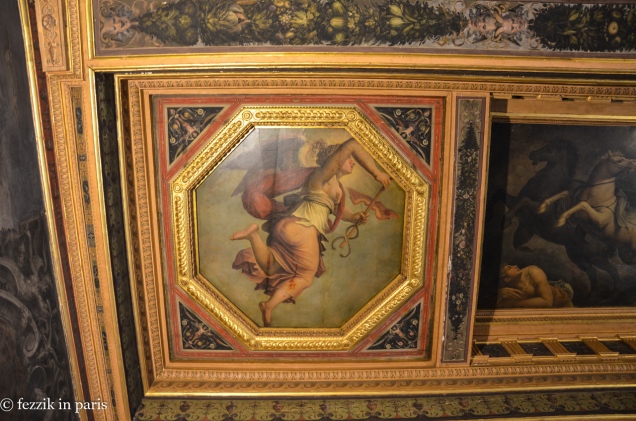 Found in one of the chapels in Saint-Croce(?)

A plaster cast of the The Rape of the Sabine Women. 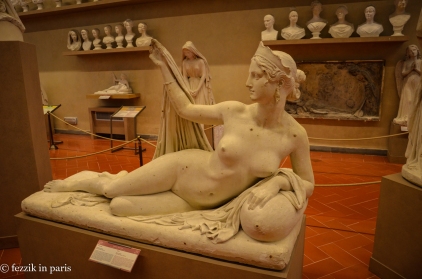 Again with the lack of clothes coupled with a crown; perhpas this is a thing, and I’m just not sufficiently in the know. 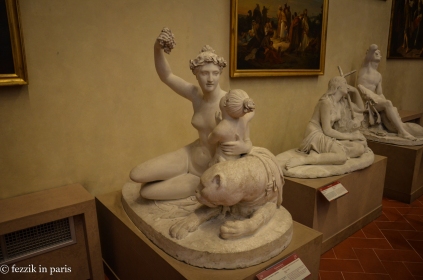 The rock on her left is probably cold. (just a thought)

It’s not as if she’s playing that lyre. She could pull up her dress.

She needs a bath. 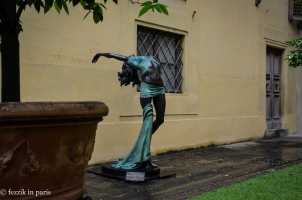 The award for the worst boobs goes to this sculpture, found in the Medici Chapel.

One thought on “bonus picture dump: rolling hills of the renaissance”