While not as arresting as Versailles (but then again, what is?), it is immediately apparent why Fouquet wound up in prison along with the man in the iron mask while his architect (Le Vau), gardener (Le Nôtre), and painter (Le Brun) were immediately approipriated by Louis XIV and put to work on designing Versailles (that, and the fact that the minister of finance built this splendid little palace; this is 17th century Wolf of Wallstreet territory): both the château itself and the grounds on which it sits are stunning.

Combined with a repeat of the weather at Versailles (complete with rain), champagne, good food, and the ever-important fun gift shop, we had another excellent day. 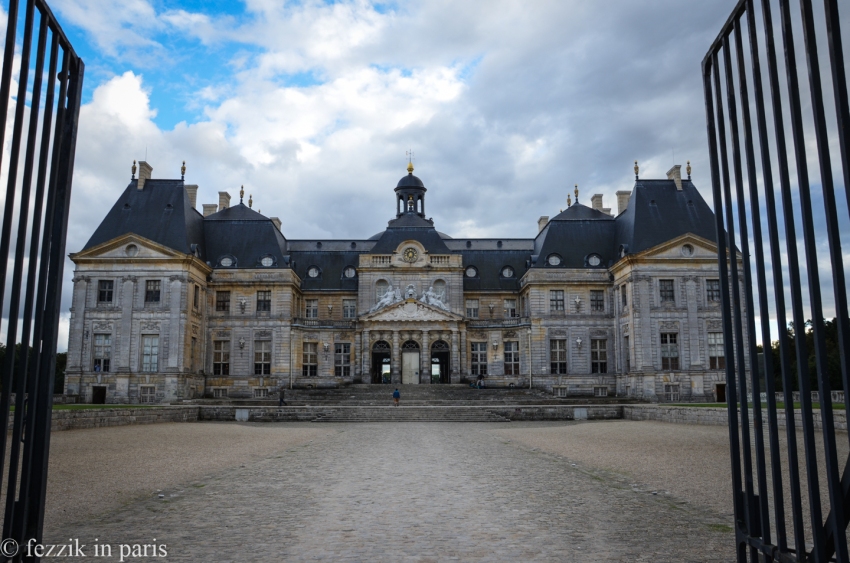 You’d never see a non-professional photo of Versailles with so few people in it. 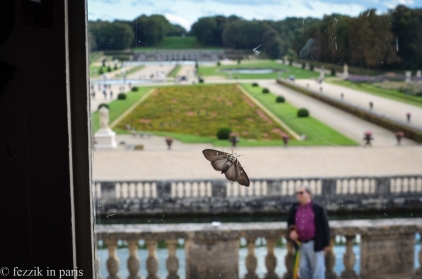 I am an artist. 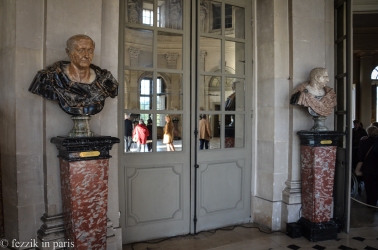 It’s not a château without a few busts of random Roman emperors. (Not pictured: a bust of Nero) 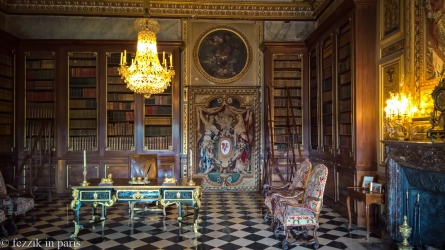 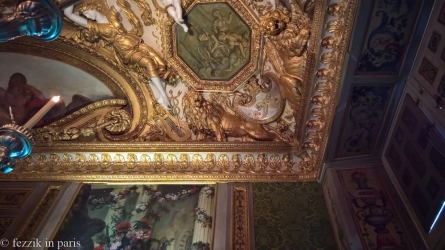 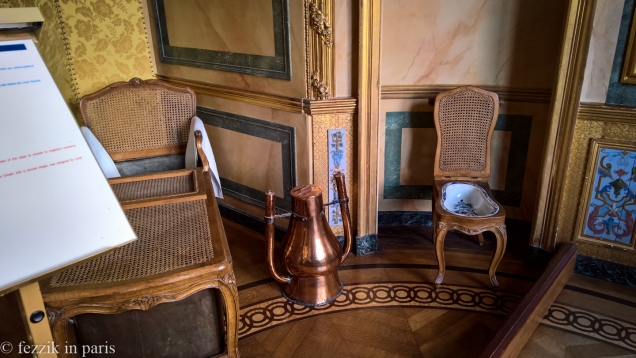 It is indeed a bidet.

This is how baby pigeons are made. 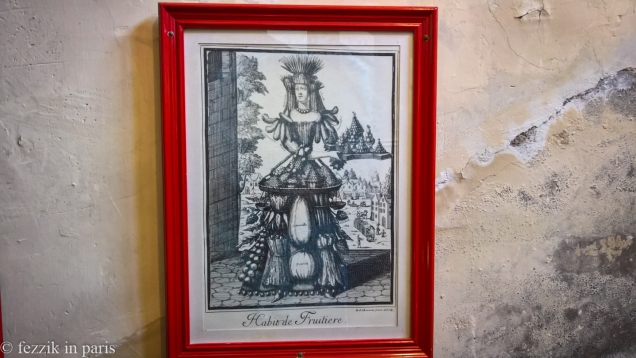 Seen on the descent to the kitchen. 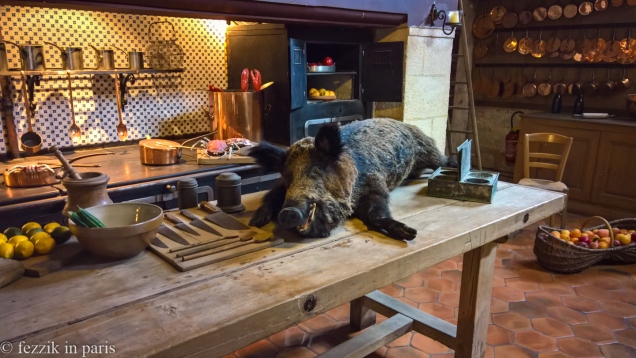 The boar seems happy about being dead.

This room is relevant to our interests.

Non-period carriages from the carriage house. 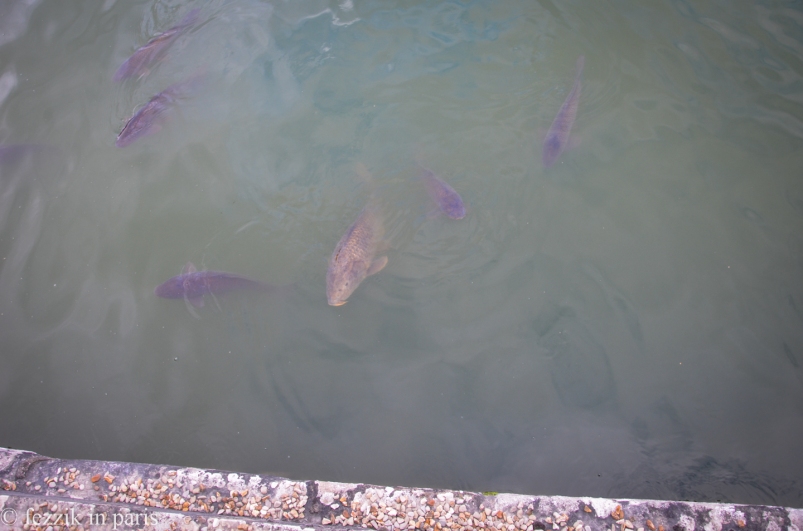 His size is lost in the picture, but this koi was monstrous.

Elk out of nowhere.

The far end of the garden hosts the statue of Hercule.

I’m guessing that this is Europa. 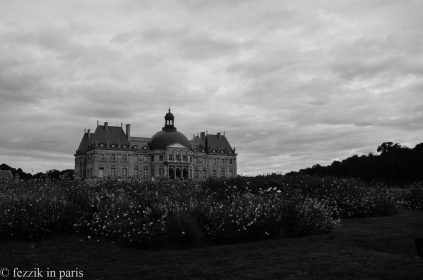 A bacchal statue flanked by the terrace on which we would slug champagne and down macarrons.

The famous view of the reflecting pool, though marred by wind.

Hercule is way the hell out there.

The sun going down as the candles are being lit (not pictured).

Nero on the left. 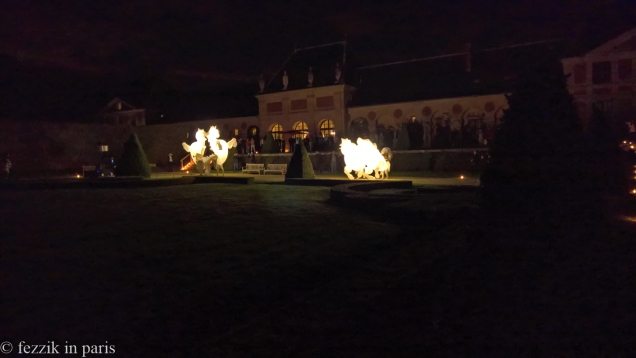 In addition to candles, there are inflatable horse people and music. 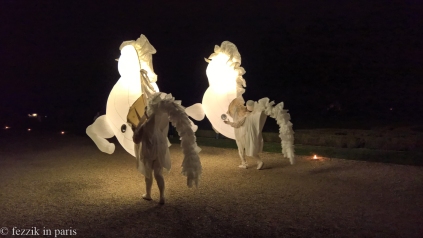 Spoiler: the hoteys die at the end.