For reasons unknown to us beyond “well, why the hell not?”, we decided to go for a mostly-French-style Christmas eve feast, albeit with a few modifications (said modifications consisted of omitting two courses [oysters and St. Jacques] and moving the beginning of the festivities to 1700, as the whole eat-from-midnight-to-0600 thing is not at all compatible with our sleep schedules).

It’s difficult to pinpoint where exactly things went quite as wrong as they did, but our festive tablecloth gave its life that we might feast. This post is dedicated to it.

Buckle up; we’re starting in the deep end, with the unfamiliar-to-us caviar. Short version: this stuff is good. 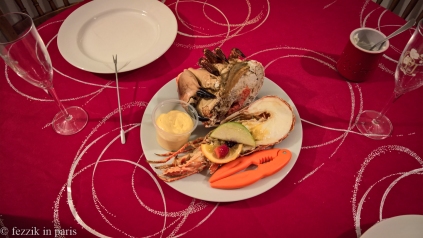 Continuing with the seafood, course number two consists of half of a crab and half of a langoustine.

Course number three: foie gras. I love the stuff, but it’s nigh-impossible to make something that looks like cat food appear appetizing.

Escargot de Bourgogne made up the fourth course. Holy shit are these so much better than any I’ve eaten at a resto. 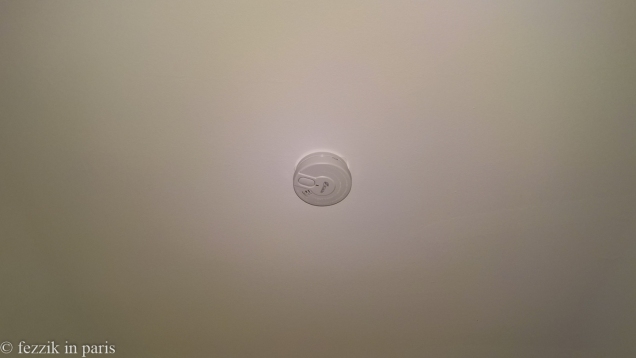 At some point the duck fat decided that it would be reasonable to smoke (likely due to vigorous bubbling in the oven resulting in fat coming into contact with the heating elements); I thus had to pre-emptively snuggle the smoke detector (read: I pulled him down and smothered him with a towel), lest he play us the song of his people. 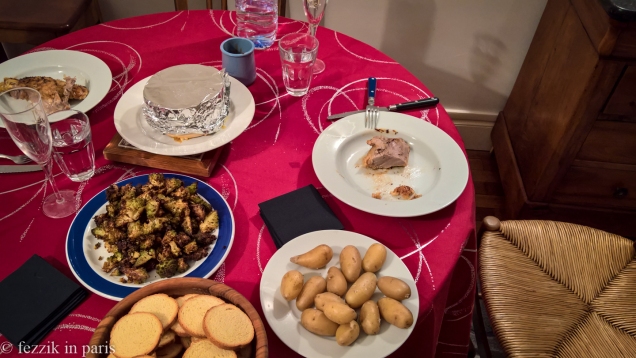 Course five is the main course. Our canette was well cooked, if less “ducky” than we prefer. The tinfoil-covered cylinder in the middle of the table contains mont d’or cheese, into which the romanesco, the potatoes, and a couple of pieces of duck were dipped.

At this point, I quit giving much of a damn about whether the food was arranged in such a way as to be aesthetically pleasing. As such, here is course number six, photographed in spite of protestations by the Purrito that she was not finished with the arrangement of the food. 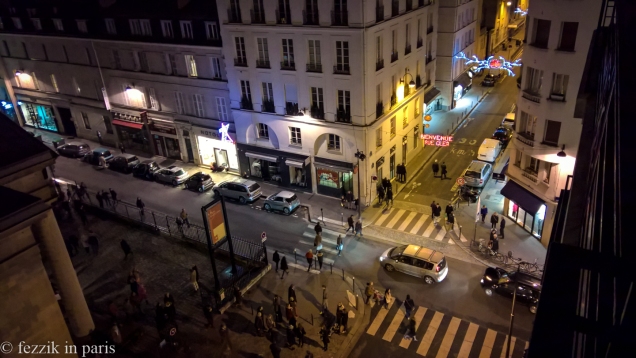 Interlude: late-night mass as seen from our balcony. 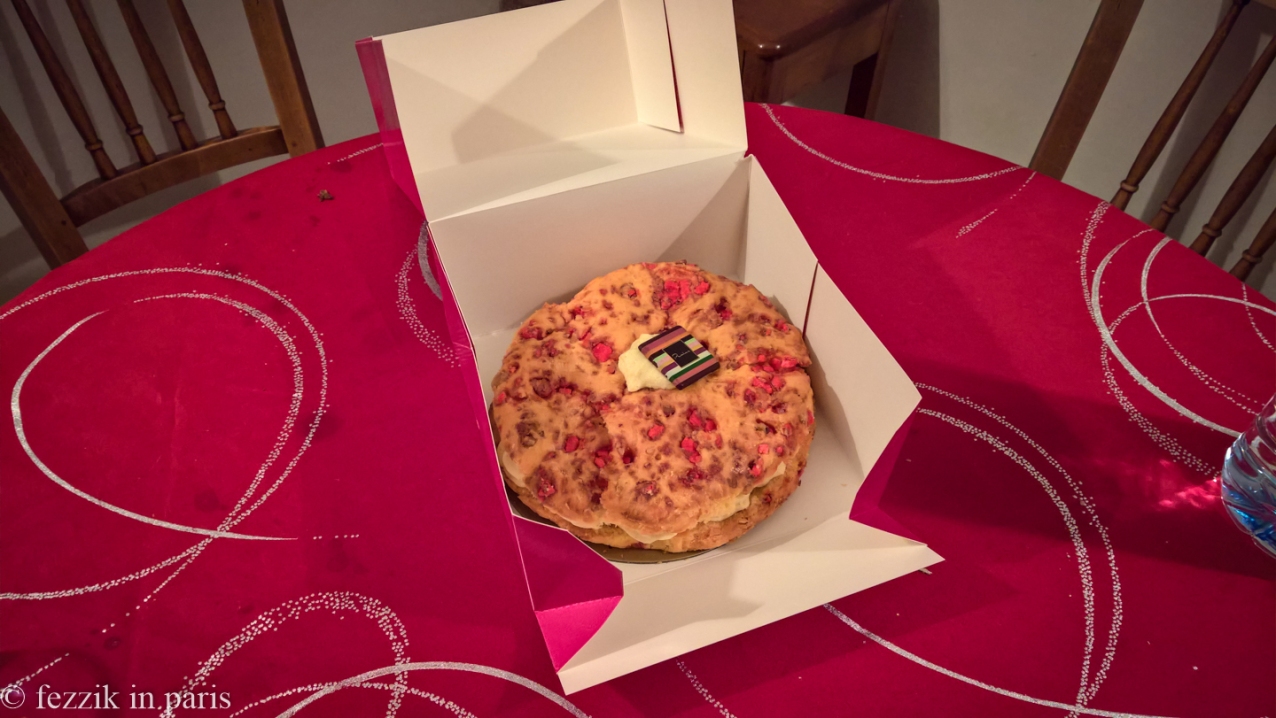 Everything led up to this moment; it was on this hill (course number seven) that I died.