We found ourselves grounded this weekend due to illness on my part (I maintain that the Purrito passed it to me; she maintains otherwise), so here’s an opportunity to post the pictures from last Saturday’s jaunt to the recently-reopened (uh, April) roof of the grande arche.

There are also pictures of the district in general, because why the hell not.

The ducks were en grève.

I like these trees on the southern end of the esplanade. 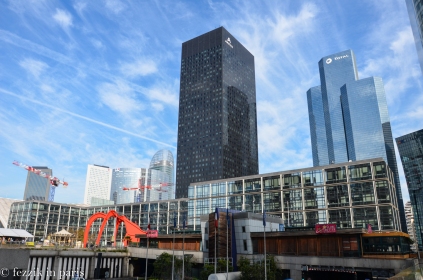 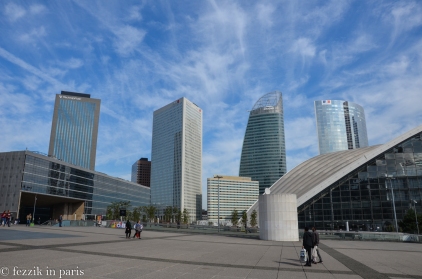 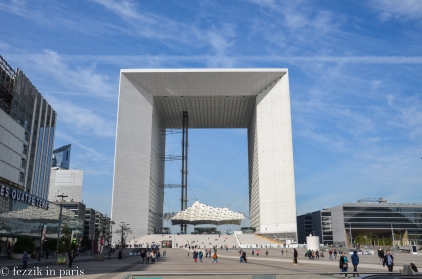 That’s what we’re here for.

The historic axis, as seen from the top of la grande arche. 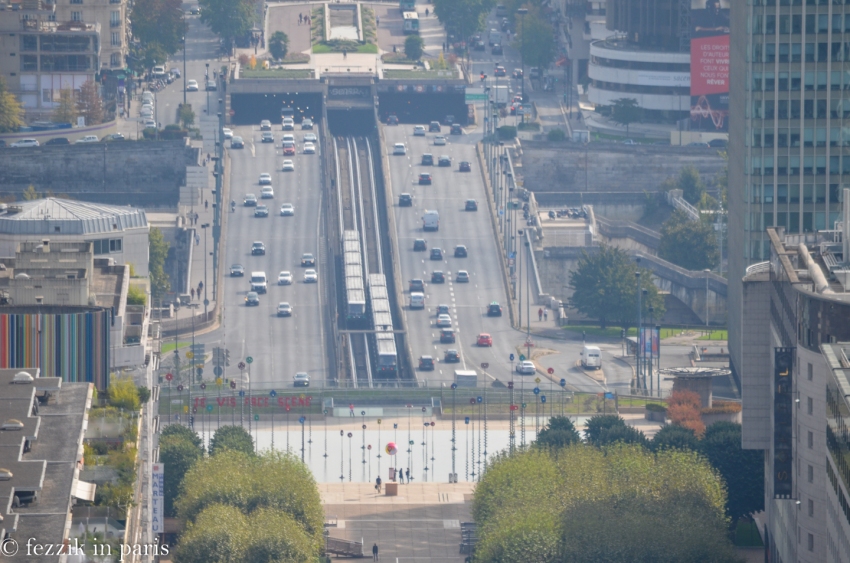 Nanterre-side public housing from the 70s.

The view towards the back, with the new rugby stadium in the lower right. 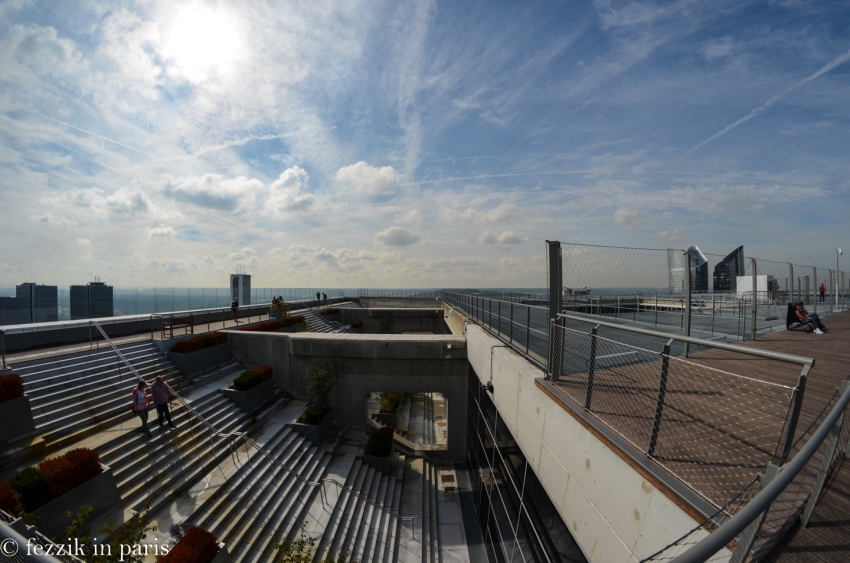 Had I known that picnicking was allowed, we might have hauled our Chipotle up here. 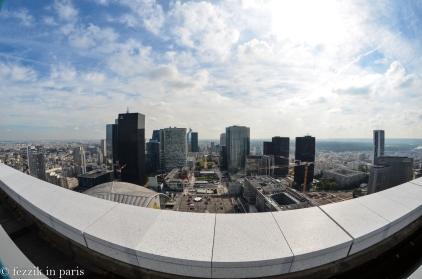 If fish could fly.

This is where the autonomous bus lives.