Last weekend’s (in my defense, it’s been a rough week) wanderings around le marais were particularly productive from the standpoint of checking things off of The List: we saw église Saint-Paul-Saint-Louis, hit an exhibit about a forgotten wildlife painter at musée Cognacq-Jay, saw a surprisingly interesting exhibit at the galerie des bibliothèques de la Ville de Paris, walked around place des Vosges, and took a quick look (as that’s really all one can do) at hôtel Sens. Our excursion ended with redemptive (for the restaurant) and restful (we were cold and tired, and sitting in the window was quite pleasant) trip to Léon, where the moules were once more large and tasty.

It’s probable that the most productive thing that we did this weekend was run a few errands at the ever-exciting Beaugrenelle mall, though productivity is often a poor indicator of enjoyment, and I wouldn’t trade yesterday’s leisurely beginning for anything. 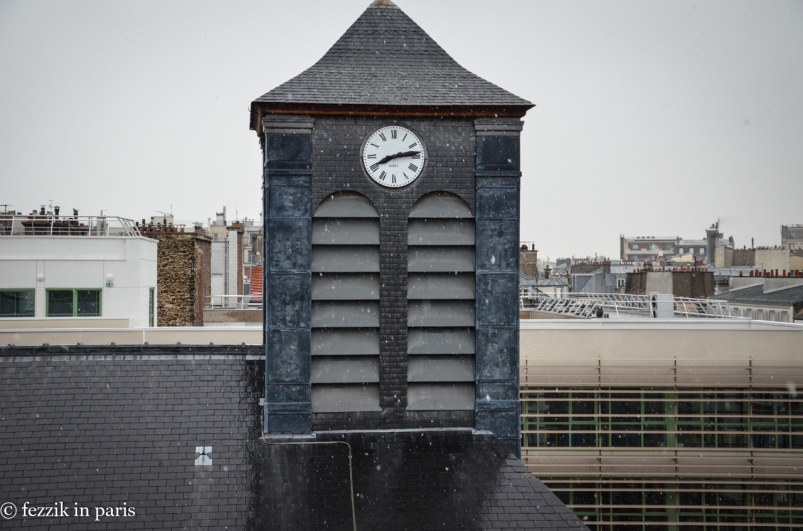 While this weekend proved to be pleasantly warm, last weekend was cold, as evidenced by the snow.

The façade of église Saint-Paul-Saint-Louis. Yes, the name is weird, yes, I know why it’s weird, no, I don’t feel like playing like Wikipedia this morning.

Stained glass can be aesthetically pleasing, but the clear light coming into this église makes me wonder if it’s really worth it.

Cognacq-Jay is in an urban mansion, much like musée de la chasse.

A busty milkmaid (while I assume that non-buxom milkmaids existed, I suppose the incidence of such milkmaids being painted is low) from le plaisir de la nature at musée Cognacq-Jay.

The Purrito asserts that this painting is a meme waiting to happen. I’m inclined to agree. 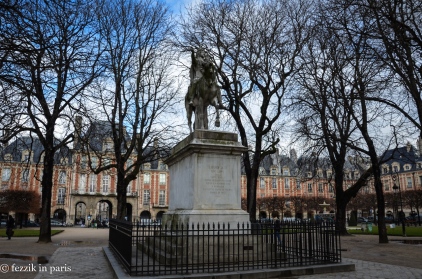 I’m inclined to believe that the apartments that overlook the square fall into the really fucking expensive category.

It’s the marais. Le marais can be fairly random.

Every once in a while I attempt to take an artistic picture. I should probably stick to infrastructure.

That’s not where an octopus’ mouth is located. 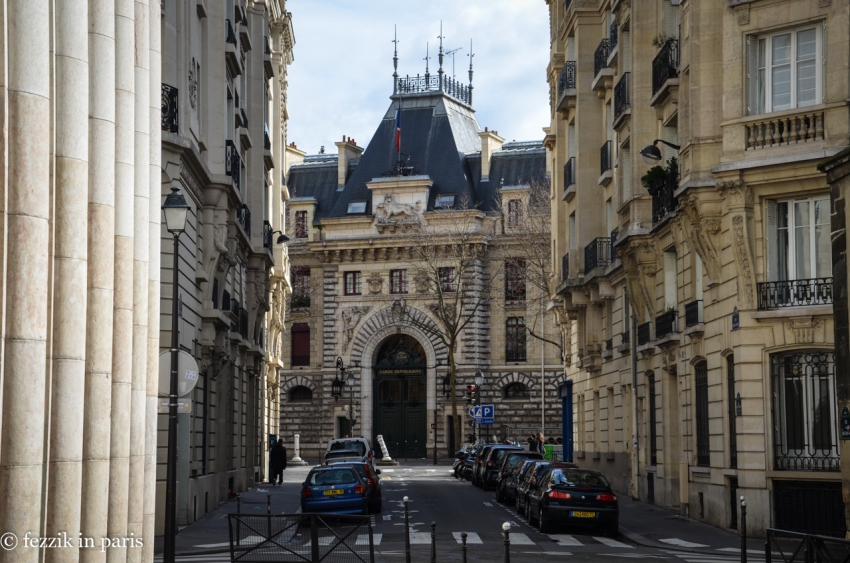 Hôtel Sens, which the Purrito wanted me to see due to its apparently prominent placement in the now-not-so-new Assassin’s Creed Unity (have I mentioned how great the Purrito is lately?). 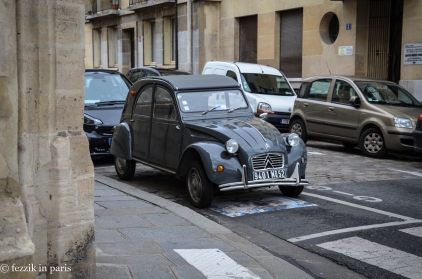 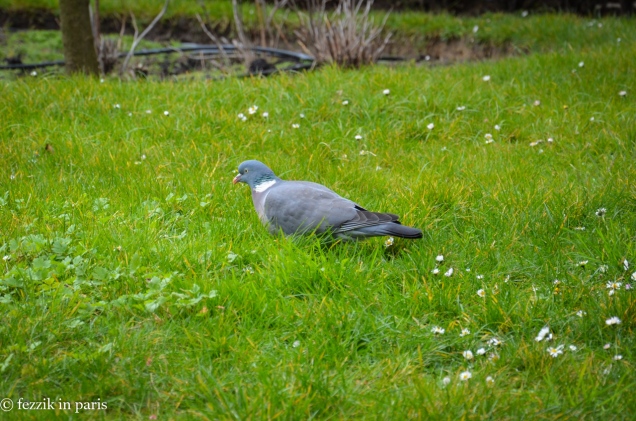 Such a handsome pigeon. 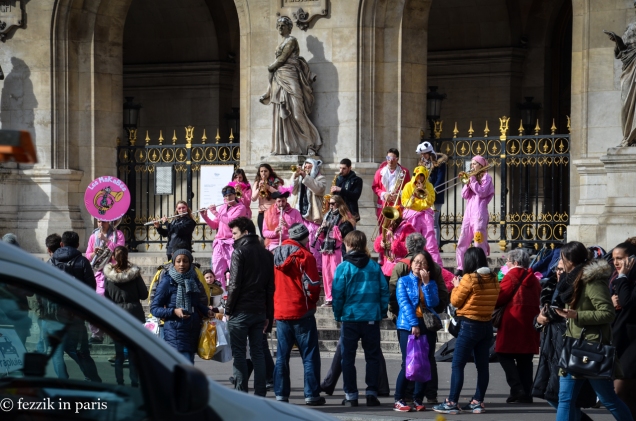 We were aurally assaulted by this “band” as we made our way to the Léon’s at Opéra.