It would seem that I have internalized our seemingly-perpetual (I think we’re at four weeks) inability to get to Fontainebleu as failure, and in understanding this as a failure, I seem to have completely overlooked that we have, in fact, been getting out; our visit to musée Cognacq-Jay (Marco!) and the musée Picasso (oh god what was I thinking) knocked out two items on The List during the weekend before last, while this past weekend’s jaunts to the palais Galliera and the musée d’art moderne de la ville de Paris was an unusual experience.

One of the stranger things about living in a place with a completely different culture (we’ll skip the eye-roll-inducing Texas, it’s a whole different country bullshit) is that one is unmoored with regards to the cultural touchstones; it was thus a bit weird watching some of the older people reverently look at the various Dalida outfits and explanations, while my knowledge was limited to the fact that she had a gaudy tomb in the cimetière du Montparnasse and was not, strictly-speaking, French (Wikipedia has partially corrected this understanding by noting that she was French by marriage).

What possessed us to wander into the modern art museum, I don’t know. Further, my version of “fuck you” when the lady asked if I “wanted to discover” Karel Appel after I said that we’d take two tickets to that exhibit instead of the one that I wanted to see but which would not start for another two weeks) was more of a self-immolation than anything else. Looking at abstract art and knowing that it’s not great abstract art is a new experience for me (I’m still attempting to formulate why his work is not as good as, say, Pollock or Rothko, but I know that it is), but I feel that the excursion was redeemed by watching a video of the man angrily slam paint against a canvas (the contents of a full tube of paint at a time) while declaring that it’s a barbarian world, so he paints like a barbarian.

And because this is turning into an incoherent book-report type post (but then again, when have I ever transcended this level?), we saw Guardians of the Galaxy Vol 2 last Friday. The movie was fine, but I find myself disappointed that I really didn’t pick up any noteworthy vocabulary. This is probably for the best, however, as the Purrito and I continue to amuse our French tutor with the otherwise off-the-wall vocab that we picked up by watching The Young Pope, which for some reason I feel compelled to watch again (and perhaps again after that; maybe I could short-circuit this whole thing by tracking down a pair of snazzy red loafers, after which I’ll declare myself pope and preach to fellow schismatics [read: the cats], who will continue to ignore me).

It’s a barbarian world, so I’m going to go find something to do like a barbarian. 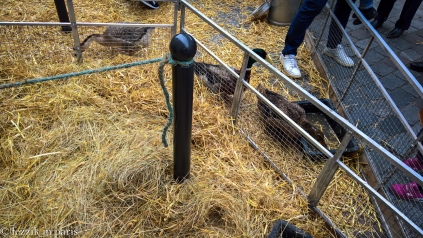 Mini-farm out of nowhere. (Not sure if this was an expensive semi-public kids birthday party or something else, to be honest). 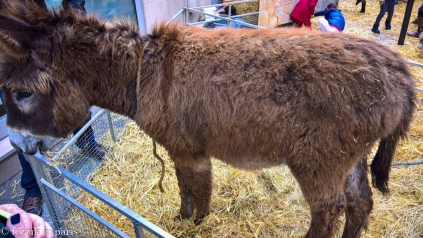 At Cognacq-Jay: Venise en fête, which is always relevant to our interests.

I occasionally find it strange to look at a random painting and say to myself I’ve been there.

I don’t think this tower has survived to the modern era. 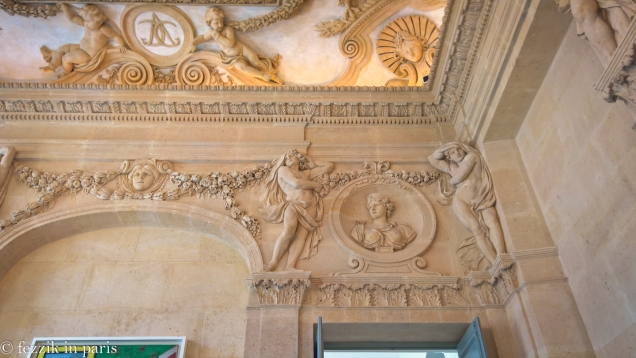 The ceilings at musée Picasso are nice.

I think he murdered that horse. 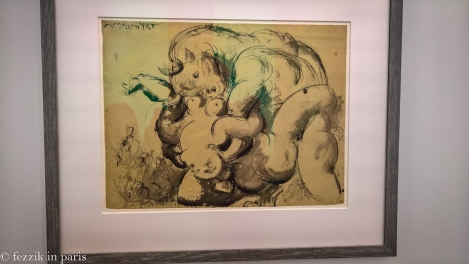 I think he murdered that woman.

Because we wound up wandering by the hotel de ville. 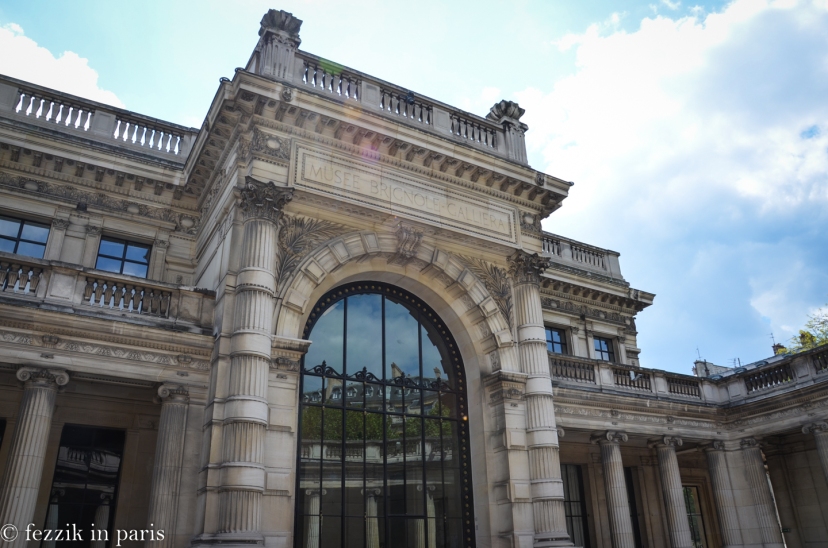 The outside of musée Galliera is imposing. 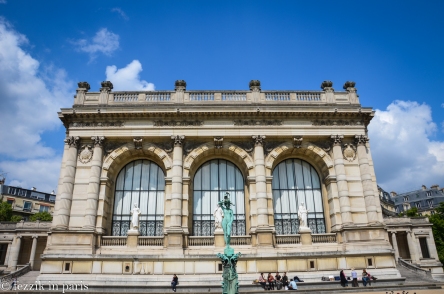 They have a nice garden in the back as well. 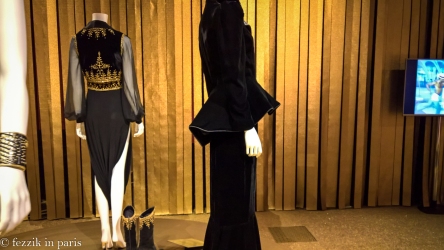 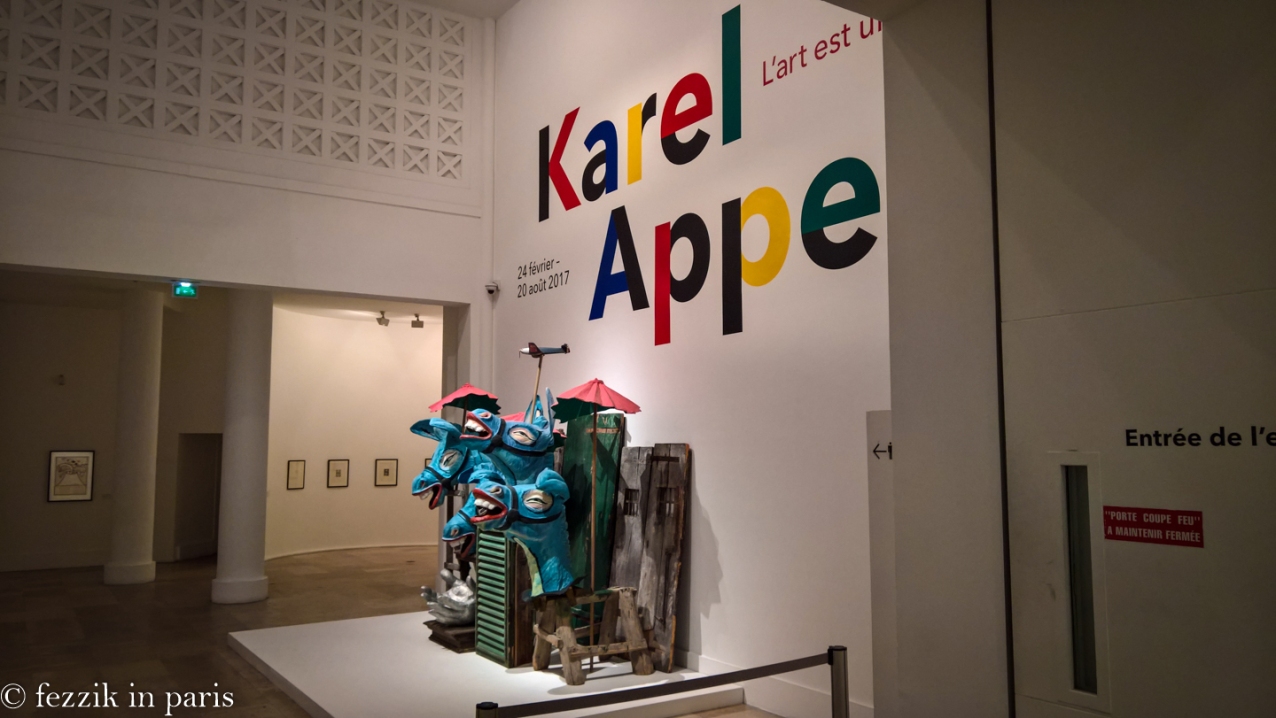 I am going to discover the shit out of Karel Appel.