In complete honesty, I had written a post about last weekend complaining, as usual, about what turned into a weekend of mediocrity: a mediocre movie (Valerian), mediocre duck (always a tragedy), and a mediocre exhibit (Dragonland).

After being distracted for days of watching a hurricane do its very best to drown Houston and its environs (including the house that we still own), however, that particular line of complaint feels, dare I say, petty.

So here’s some week-late pictures of some really lame dragons. 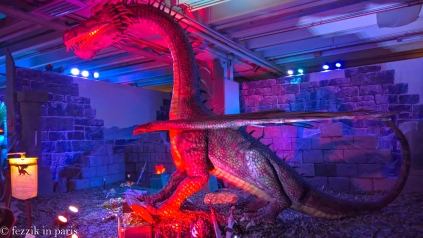 The treasure dragon is red, and grumpy. 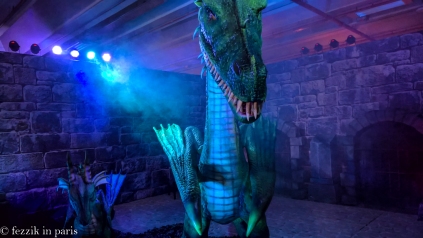 Hopefully the dragonling does not inherit Mom’s teeth.

Moving along the color palette, we come to a white dragon.

…and now an orange dragon.

That egg was evidently eminently fascinating.

Claims were made in which gargoyles were asserted to be dragons.

It’s the dragon from Mulan. 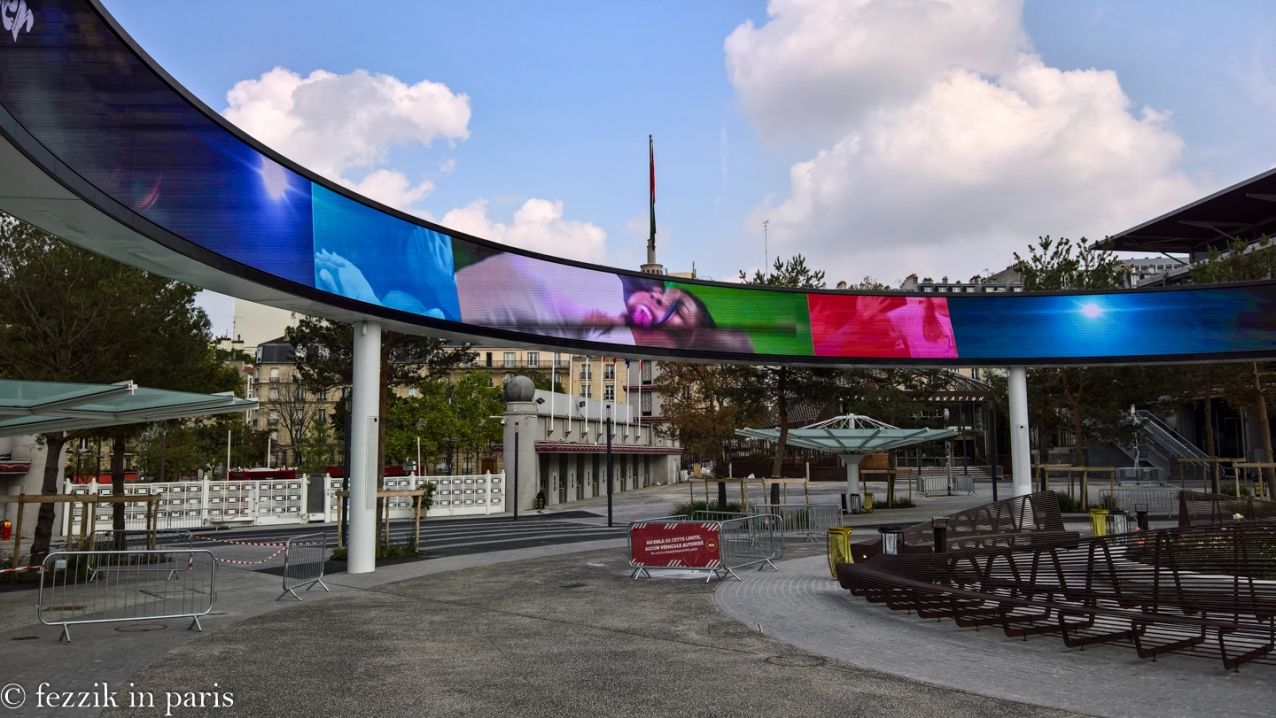