We learned very quickly that les journées européennes du patrimoine, while conceptually pretty cool, invariably means that whatever point of interest you’re going to will have one hell of a line, owing to the fact that you can now see the basement, the back room, or even the inside of the école militaire, which I continue to avoid on these annual events due to my intense loathing of guided tours.

All of which is an indirect way of saying that even had we known that the weather would prove to be as nice as it was on Saturday, Fontainebleau was off the table. The Purrito, having been in the vicinity of Châtelet earlier in the week, said that the Lego store there was sizable and worth a visit; our objective decided, we departed.

Exiting the métro at Concorde in favor of an approach on foot, we found an unexpected benefit to it being the weekend of the aforementioned journées du patrimoine; while it was indeed the case that the palais royal allowed access to the actual building as opposed to only the courtyard (and the line for which served as confirmation that we were right to avoid things on this weekend in general), many of the churches that are normally shut were open for the weekend. Our promenade up rue saint-honoré thus saw us duck into a random Polish church, the église saint-Roch, an old but hastily-exited protestant church (while the catholic churches on the list simply stuck patrimoine signs outside and opened the doors, the reformers played to stereotype and tediously insisted on evangelizing). I don’t believe that it was in any way due to the patrimoine activities, but the église saint-Eustache was open as well; simply walking in the door prompted an accidental “holy shit” (I admit, in retrospect it’s sacrilicious) , and provides further evidence that the revolutionaries were right to use Nôtre-dame as a warehouse, because it is possible to walk into more-or-less any pre XIXe century religious building in Paris and find something more impressive (further evidence: église saint-Roch).

Did we make it to the Lego store? Yes, yes we did. Am I going to rememeber anything about it (solely rthetorical question, because I’m an endless font of useless memories)? No. 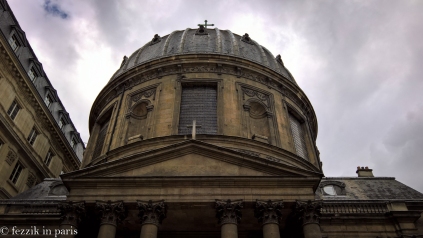 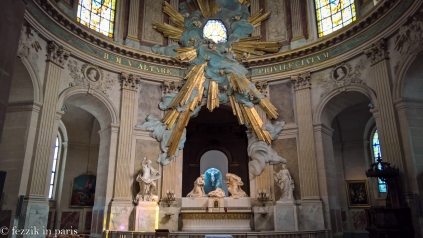 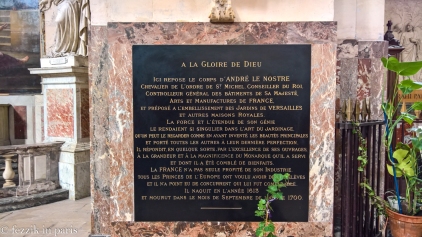 Huh. I had idly wondered where he ended up. (saint-Roch) 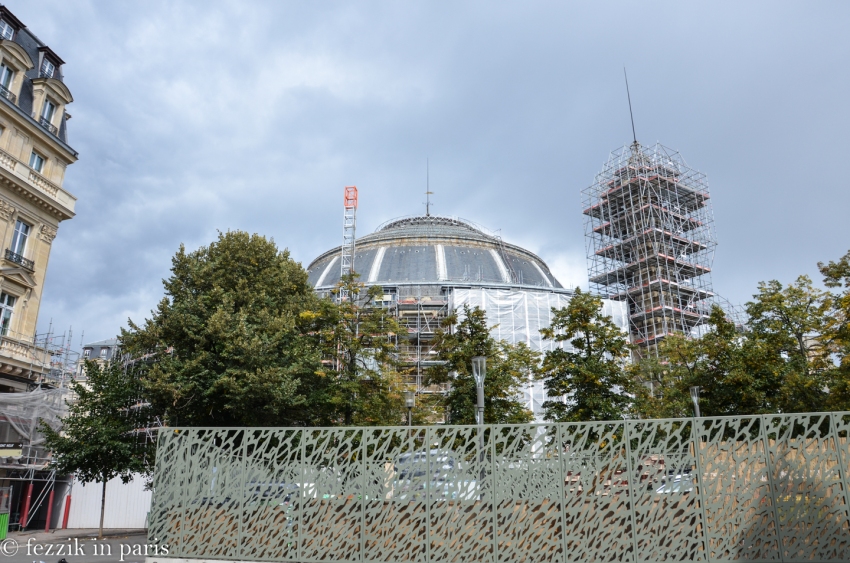 I know what this building is (was, really) due to Assassin’s Creed: Unity. 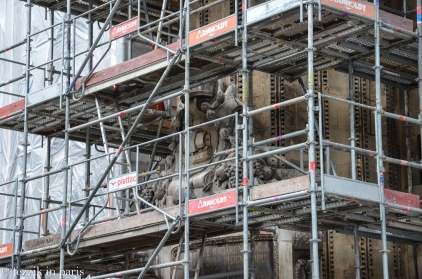 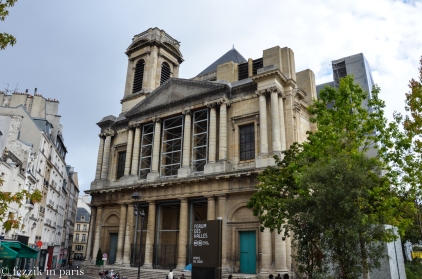 I’m searching for an explanation of why the tower appears to have been simply chopped off. 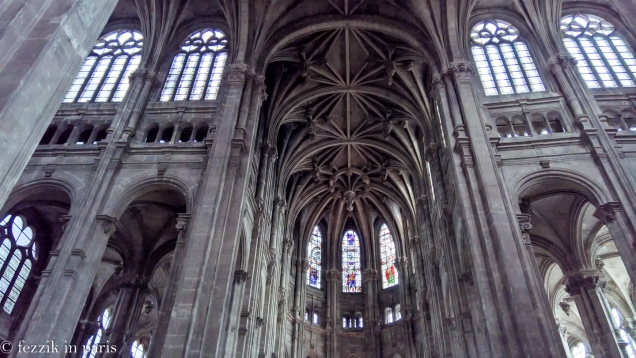 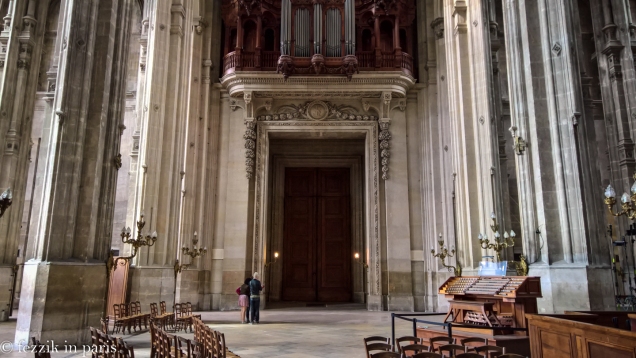 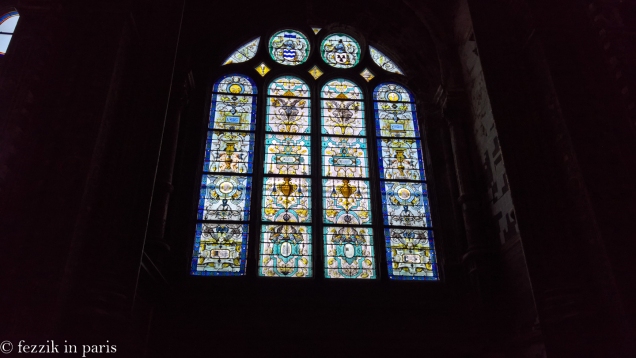 This glass is stained. 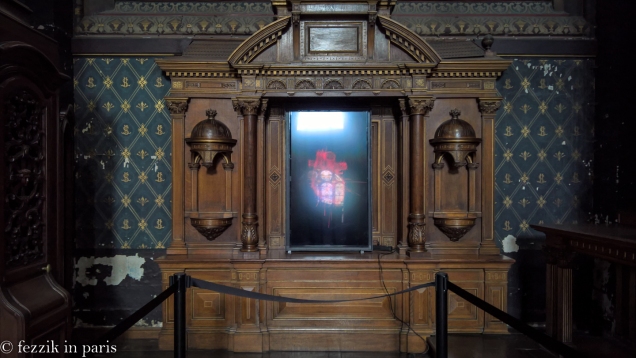 Digital fuckery (the heart is animated) is something we have not seen before in this context. 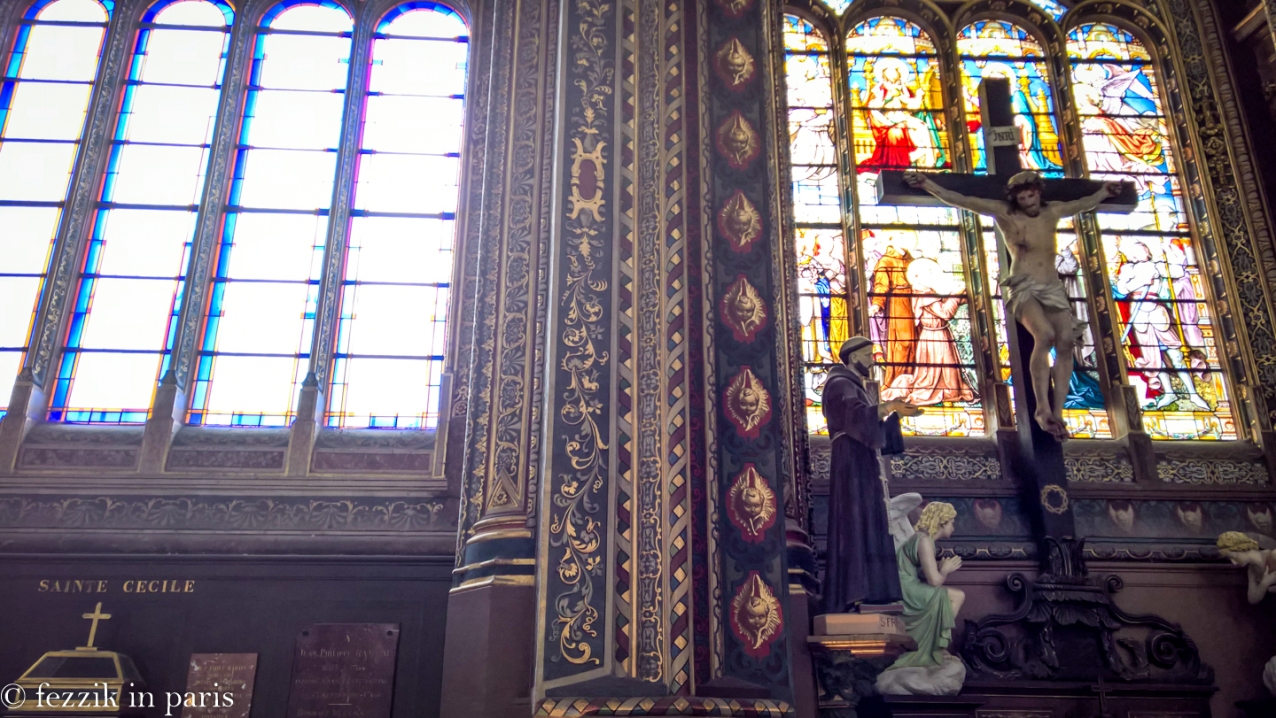 Nobody gives a shit about the walls of Nôtre-Dame having been stripped. These ones, on the other hand, have been lovingly restored.