The name Rubens conjures mental images of soft, curvaceous women in various semi-historical settings; if clothed at all, at least one breast has broken free of its silken restraint, and the remains of the garment threaten to drop to the ground, the act of disrobing to be marked only the faintest of sounds.

Unknown to the Purrito and I, however, was the fact that Rubens had a nearly-decade-long stint as a mix of an artist a diplomat, and a spy. Further negligence on our part was in overlooking the title of the Rubens exhibition at le musée du Luxembourg; had either of us stopped to axctually read the damn title, Rubens, portraits princiers, we would have known that we weren’t about to see a series of gossamered women. Instead, we got exactly what was on the tin, which was a series of court portraits.

This is not to say that Rubens’ court portraits were not interesting; they were worth seeing in their own right, though I will admit to raising an eyebrow at the number of paintings which were only attributable to his atelier, as opposed to Rubens’ own hand.

Most surprising, however, was rounding a corner in what we both thought was the middle of the exhibit only to be greeted with a sortie sign; Luxembourg’s galleries are nowhere near the size of those of the grand palais, so one expects that the exhibits will be smaller. Our discovery of the exact magnitude (or lack thereof, to be more accurate) of the exhibit was met with disbelief. Had it not been included in our 2017 sesame+ pass, we probably would have felt more cheated and less blandly disappointed than we did upon exiting the museum.

The worst experience of the day, however, goes to the Angelina salon de thé that sits on the ground of the museum; the mont blanc may be their signature pastry, but I had no idea that I find chestnut cream as vile as I did. No weight would be gained there. 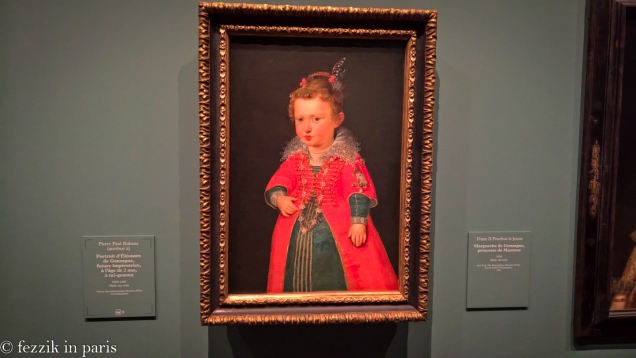 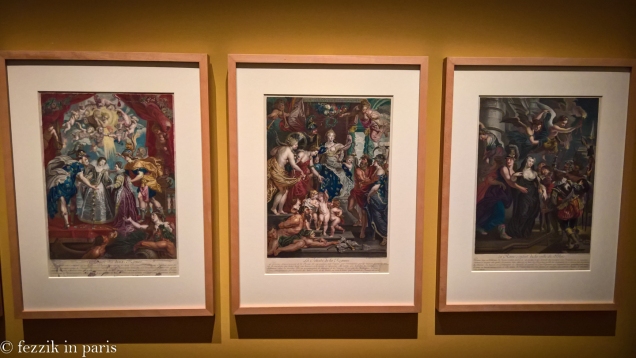 The illustrations are slightly more along the lines of what I expected. 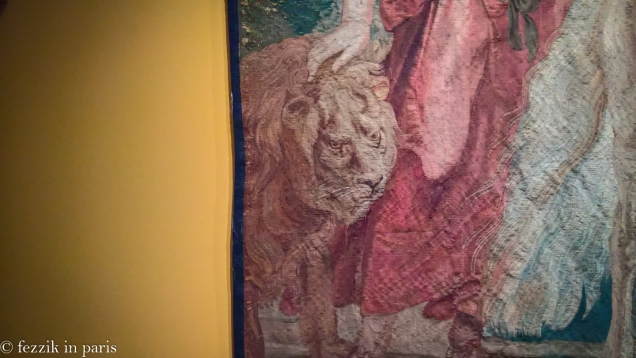 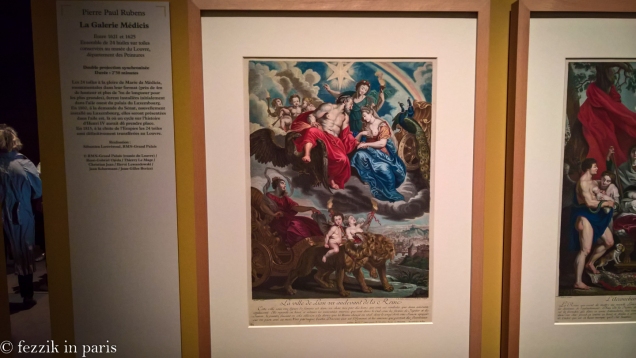